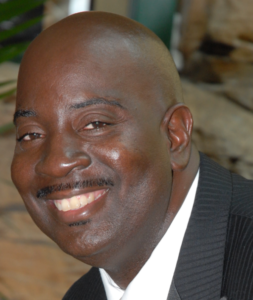 Franklin Hills, Jr. is a native of Tampa, FL. He attended the University of South Florida and received several degrees to include a Master of Arts degree in Theology and a Master of Education degree in Educational Leadership. Although education has been his career path, music has always been his first love. During the early nineties, Franklin sang in talent competitions as a solo artist . Following his solo stint, Franklin became a part of a local singing group and they performed together throughout the Tampa Bay Area. His musical experience expands beyond performing. Franklin has experience working behind the scenes in the music industry. He was one of several advisors to Mr. Daryl Underwood, of Underwood Records, a Tampa record company who during the early 1990’s produced nationally charted rap artists. In addition to serving as a close business advisor to Mr. Underwood, Franklin has also managed a local singing group here in the Tampa Bay Area. Presently, Franklin is a successful real-estate investor and business owner. He has utilized his resources gleaned from his experience as a business professional and coupled it with his love for music to create Tampa’s Star Showcase. Franklin has surrounded himself with a team of like-minded business professionals and promoters to help spearhead Tampa’s Star Showcase. 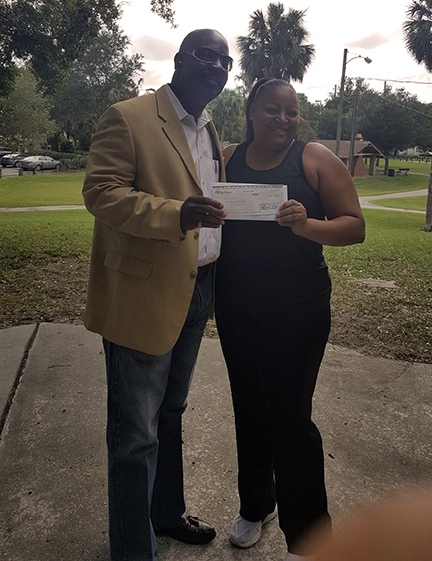 Operation Hope of Tampa Bay will mentor underserved youth throughout Tampa Bay and feed deserving families throughout the year with its “Feed Those in Need Initiative.” Tampa’s Star Showcase is the culmination to bring Operation Hope to reality.